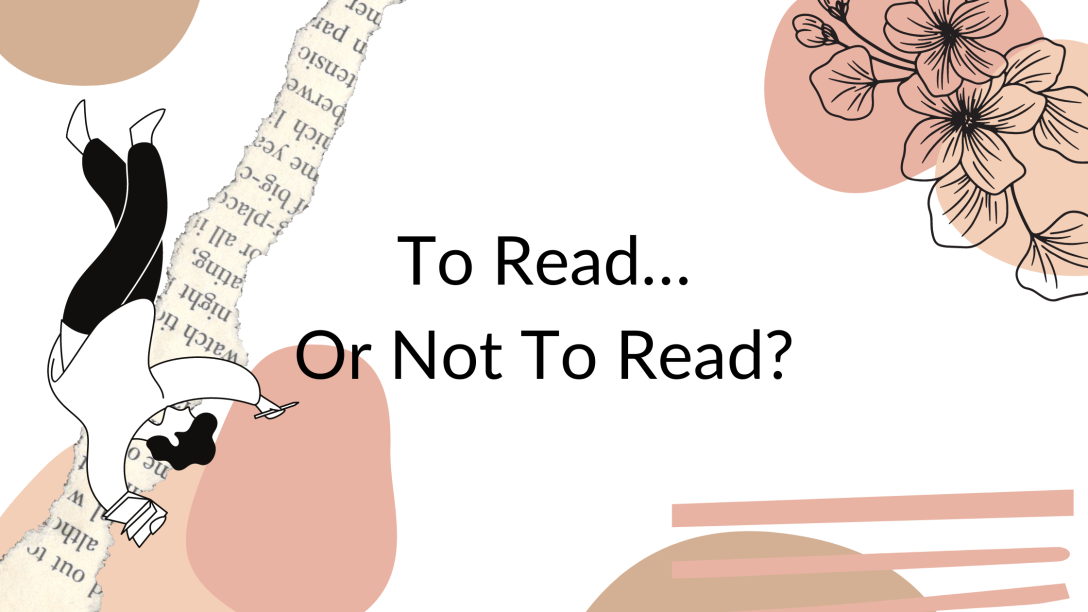 Welcome friends to another to read or not to read post! How are you all? I hope you’re doing good and ready to get some of those books that are just collecting dust off your TBR shelves! Last week I managed to remove another three books from my to read shelf on Goodreads, so that’s four books since I started this that I’ve said goodbye to! Let’s see what’s in store for us this week…

Slumber (The Fade, #1) by Samantha Young

This one has been on my to be read shelf for so long, long enough for it to have changed it’s name and cover! It’s been re-released as Fear of Fire and Shadow, which I don’t really love, but the new cover is much better than the cover for Slumber. This is a paranormal romance with massive enemies to lovers vibes (my favourite), It’s a book I think I’ll enjoy and it’ll probably be a quick read, so I’ll be keeping this one on my shelves for now.

I love a supernatural PI story just as much as the next girl, but will I love this one? It has some good reviews and it’s a standalone, so there’s no huge series I’m committing to if I give this one a go. However I’ve read a couple of supernatural PI stories and they are all very similar. I’m hoping it’ll be a funny, quick, easy and light read, so I’ll be keeping this one!

A Monster Calls by Patrick Ness

So so many of my Goodreads friends have either read this book or have it on their to read shelf, and it is very highly rated. However I’ve only read one Patrick Ness book, The Rest of Us Just Live Here, which I didn’t really rate at all. I will admit it has kind of put me off reading his books, but maybe he deserves another chance? I feel like A Monster Calls is a book a lot of people would say is a must read because of the topics it covers and feelings it evokes but realistically, would I choose to read this book over so many of the ones already on my shelves? The answer is no, probably not. It would just collect dust and keep being pushed to the back of the line. I’m going to remove this one!

I hate this, it’s the last book in the series of course I want to read it! Can I remember one single thing from the other three books? No, of course I bloody well can’t. It’s going to have to go, I haven’t the time nor desire to read the first three books in this series again and without a re-read I’d have absolutely no clue what on earth was happening. Why am I like this? Why can’t I just finish a series? Although by the looks of it, I finished the third book in 2016 (and gave it five stars!) and this last one wasn’t released until 2017. Woe is me!

The Devil’s Intern (The Devil’s, #1) by Donna Hosie

I actually really want to read this book. It sounds interesting and funny and I feel like I’m going to love all four of the friends and wish I was friends with them in real life! However this book has been on my to read shelf since 2015, so I seriously need to get my backside in gear and just buy the damn thing already! It’ll be staying on my TBR for now.

Another two books I’m saying goodbye to this week. It’s not many but they all add up and clear up my shelves a little. I’m happy with what I’ve left on my shelf this week, although I do think if I was being really harsh and completely realistic, then I would have removed every book on this list.

What are your thoughts on my choices this week? Any that have surprised you or that you have a different opinion on? 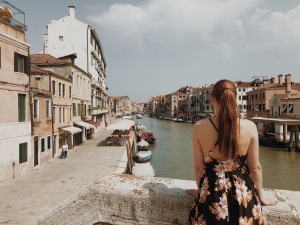 Hey, welcome to Her Paper Adventure! This is my personal little corner of the internet where I talk about, review and fangirl over books. I’ll also be sharing my journey to a more single-use plastic free life and some lifestyle posts.

Hope you like my blog and stick around for a chat!